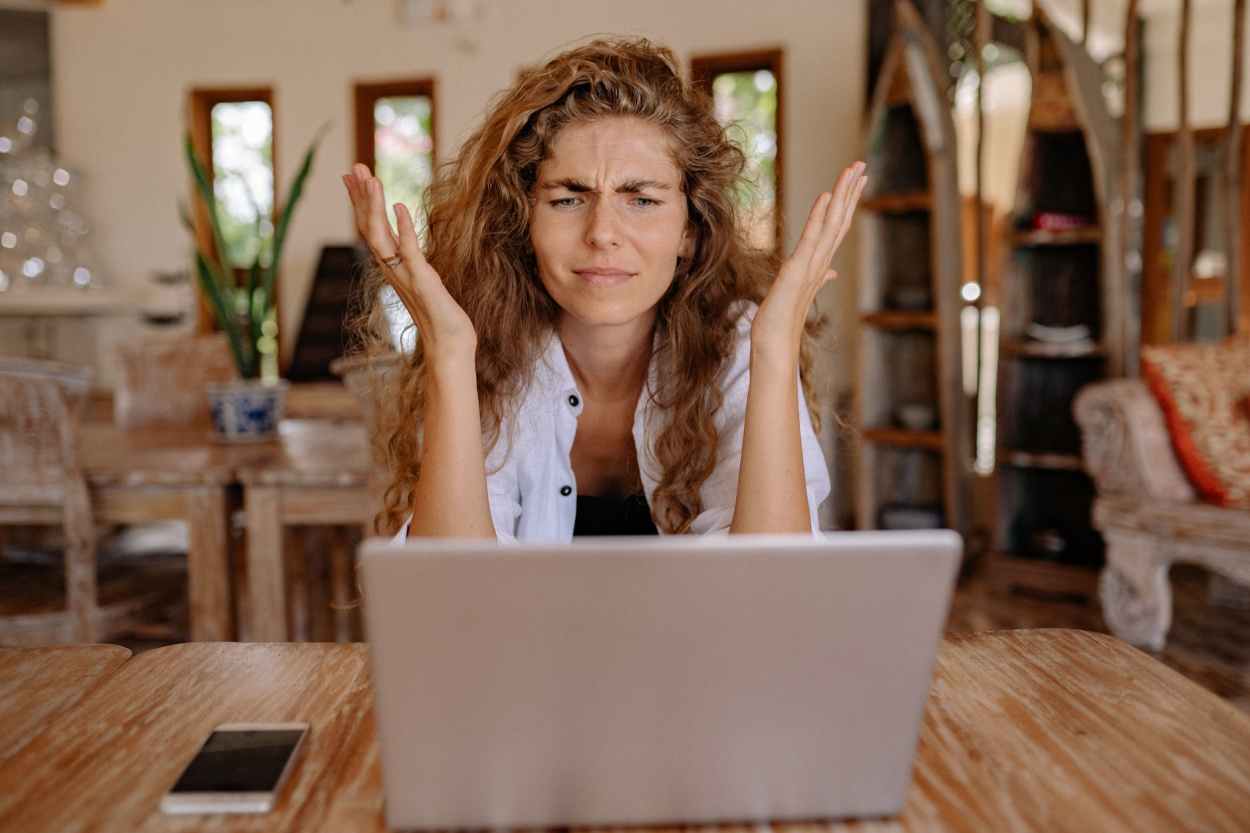 There seems to be a belief that discussions need to have a winner and a loser. Added to that seems to be the belief that within any topic that there is only one universal truth for everyone and people with opinions not matching the most aggressive participant’s opinions must then be battered into submission. It is to all intents and purposes a meaningless and mindless power struggle in which often reasonably intelligent individuals abuse others. The real topic becomes secondary to the participants ego. Often one sided and personal.

Bullying by any other name.

On any given subject there are infinite subjective truths for individuals based on their ultimate uniqueness in this world. Differences of religion, culture, gender, geography, personal experience and the list goes on, ensuring that no two people will ever have the same truth on any topic. This is subjective truth – truth for the individual subject. There are no universal truths out there waiting to be agreed upon. Perspective is everything.

So where does this leave discussion forums for them to be an effective place for the acquisition of knowledge and ultimately personal progress and growth?

I will use a true story to illustrate this point. In the 1960’s in France there were very serious student riots in which the whole country went on strike in support of the students. Prominent academics such as Jean Paul Sartre and Michel Foucault were heavily involved. To cut a long story short eventually President De Gaulle was seen as the victor and the riots were quelled. This is where the story gets interesting. Michel Foucault some years later when writing about his technologies of dominance and governmentality used the incident to show how the people can make a difference and exert their freedom. To many the students cause was lost, however within ten years all that they had asked for had become reality.

The seeds of change had been planted and the new thoughts and ideologies had been incorporated within the psyche of the country. Given time to mature given time to develop without undue pressure after the initial unrest the thought processes spread to include people in high places and through time the very ideas that they had fought against had become their own. The seeds had been planted. The riots and unrest could be seen as the planting period and the eventual realisation of the ideals, the harvest.

Rioting as a tool is not recommended but it has been shown over the years that there are times when a bullying government will only respond to drastic measures. It also shows how the human thought process in healthy individuals is ever changing and willing to reflect retrospectively on the totality of any meeting of opposites once the ego can be quieted and humility injected as the sensible option. Ghandi’s policy of non-violent protest is another great example of what can be accomplished.

The conclusion here is that in order to make a difference to any thought process one must first realise that we are constantly thinking until the day we die and our thought processes evolve accordingly. Attempting to batter others to seeing your point of view is futile at best (or politics). However, a well ordered and positive discussion with many viewpoints and opinions and an acceptance of others views, can and will result in a growth in the total intellect of that discussion. With this approach everyone wins. Or, more to the point it ceases to become about winning. and more about discovering the sweet spots for solutions.

In summary – an acceptance of each individual as an individual with a unique opinion and not a robot to be programmed with the same opinions as all other robots.